Warning: this post contains material covering the topic of Female Genital Mutilation (FGM) that may cause distress and discomfort to sensitive readers.

Educating women and girls is one of the top ten solutions to climate change, according to Project Drawdown: the most comprehensive plan ever proposed to reverse global warming.

Here’s a quote from their solution summary:

Education lays a foundation for vibrant lives for girls and women, their families, and their communities. It also is one of the most powerful levers available for avoiding emissions by curbing population growth. Women with more years of education have fewer and healthier children, and actively manage their reproductive health.

You can read more details on this solution and potential impact on carbon emissions on the Project Drawdown website.

Quality Education for all and Gender Equality are Sustainable Development Goals #4 and # 5 of the 17 UN Global Goals. 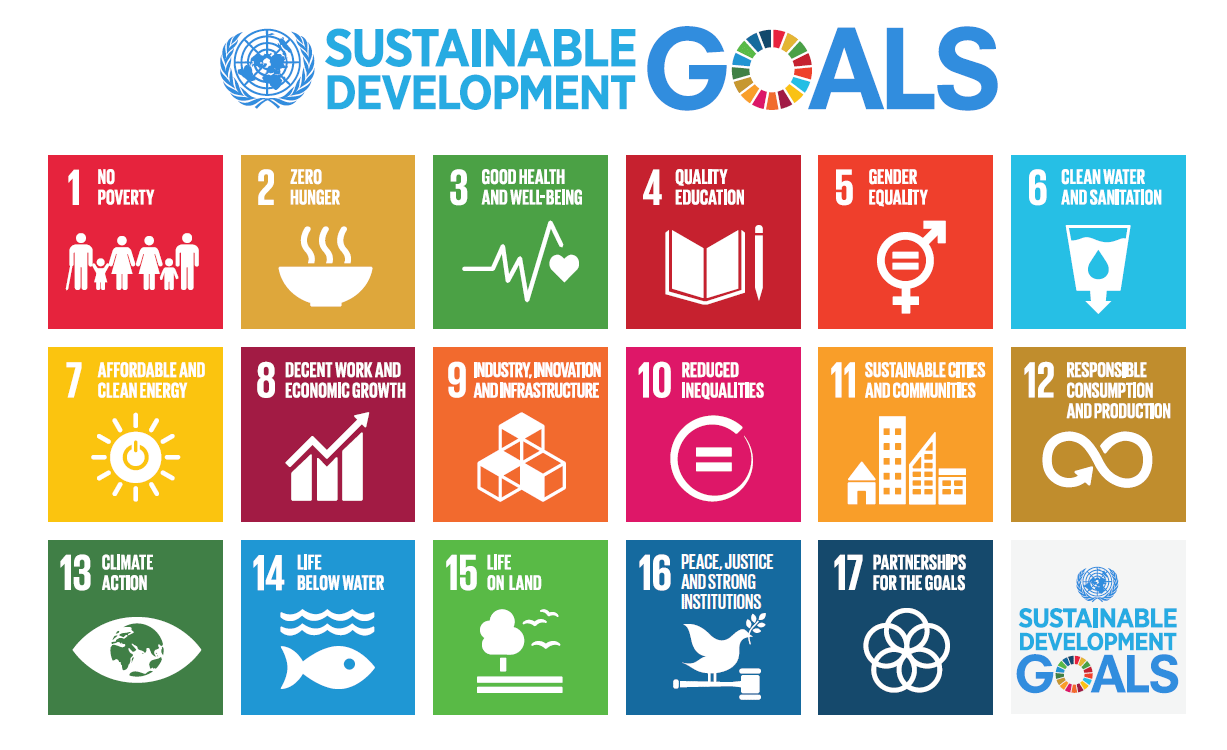 Note that SDG #5 says “Gender Equality”, not simply female equality. Today the fight for gender equality will look different depending on where you are in the world. In places where, relatively speaking, women have gained more rights over the past 50 years or so, the perspective is now more on gender identity and furthering those rights. I would suggest that ground has been gained in terms of voting rights, political rights, property rights, reproductive health rights and access to education in parts of the “western” world. That is not so say there aren’t still ongoing issues around pay parity and sexual harassment, etc. that need to remain in the spotlight. Now I also appreciate hearing the voices of those who are courageous enough to share their stories about grappling with gender identity in a world that still maintains a cultural paradigm that is largely binary.

Audrey’s TED talk from 2018 is one such example of courageously owning their story.

As we celebrate another International Women’s Day on 8 March, I want to focus on the other parts of the world where women and girls live in this binary paradigm and are still grappling with the “basics” of gender rights and access to quality education. What follows is a curated collection of resources that share the voices of four awe-inspiring women on the subject of educating girls and its huge significance for the health of humanity and the planet.

The Moment of Lift by Melinda Gates

I know there are many, many more examples of women and girls out there being advocates, activists, champions, warriors, loud and persistent voices for gender equality and quality education. I have focused on just four here today.

But I also want to quickly acknowledge a couple more women who the eco-warriors of our time, putting their privilege and education to good use as a voice for the voiceless.

I will end with this from the UN Women Executive Director’s message for #IWD2021:

Three out of the four women highlighted in this post did not come from privilege. They came through struggle, strife and tragedy to stand where they do today. Melinda acknowledges her privilege and clearly says what can I do with this privilege to make the world better than how I found it.